CBRT is a form of Mindfulness

"Mindfulness is the development of the ability to pay deliberate attention to our experience from moment to moment, to what is going on in our mind, body and day to day life and doing this without judgement."

On 5th January 2010, "The Daily Mail" carried a report that "Patients with depression should be routinely given £300 meditation courses on the NHS, doctors' claim". The article said that Mindfulness techniques used by Buddhist monks could produce 'massive savings' by halving the risk of depression coming back and that "only one in 20 family doctors are prescribing such treatment", according to a report by the Mental Health Foundation charity.

More than 100 studies have shown that areas of the brain linked to controlling emotion are bigger in those who have meditated regularly for five years. This means they have a greater volume of grey matter to process information. The report then quoted Dr Andrew McCulloch, the Mental Health Foundation's chief executive, as saying that 'mindfulness' therapies were much cheaper than treating the condition with drugs.

'This would have huge knock-on benefits both socially and economically, making it a sensible treatment to be making available, even at a time when money is short within the NHS,' he added. 'Our report found that three-quarters of GPs have prescribed medication to people with long-term depression believing another treatment would have been more appropriate.'

He said NHS guidelines already recommend eight-week meditation-style courses which cost £300 for recurrent depression, but provision is patchy and should be extended. 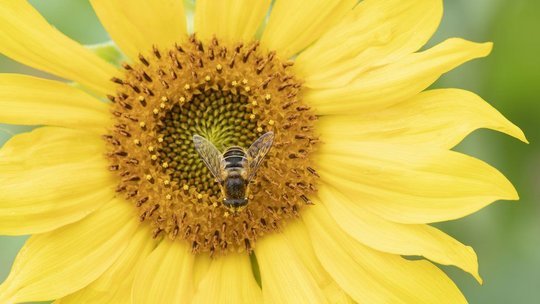 Numerous studies have shown that using relaxation techniques regularly can: 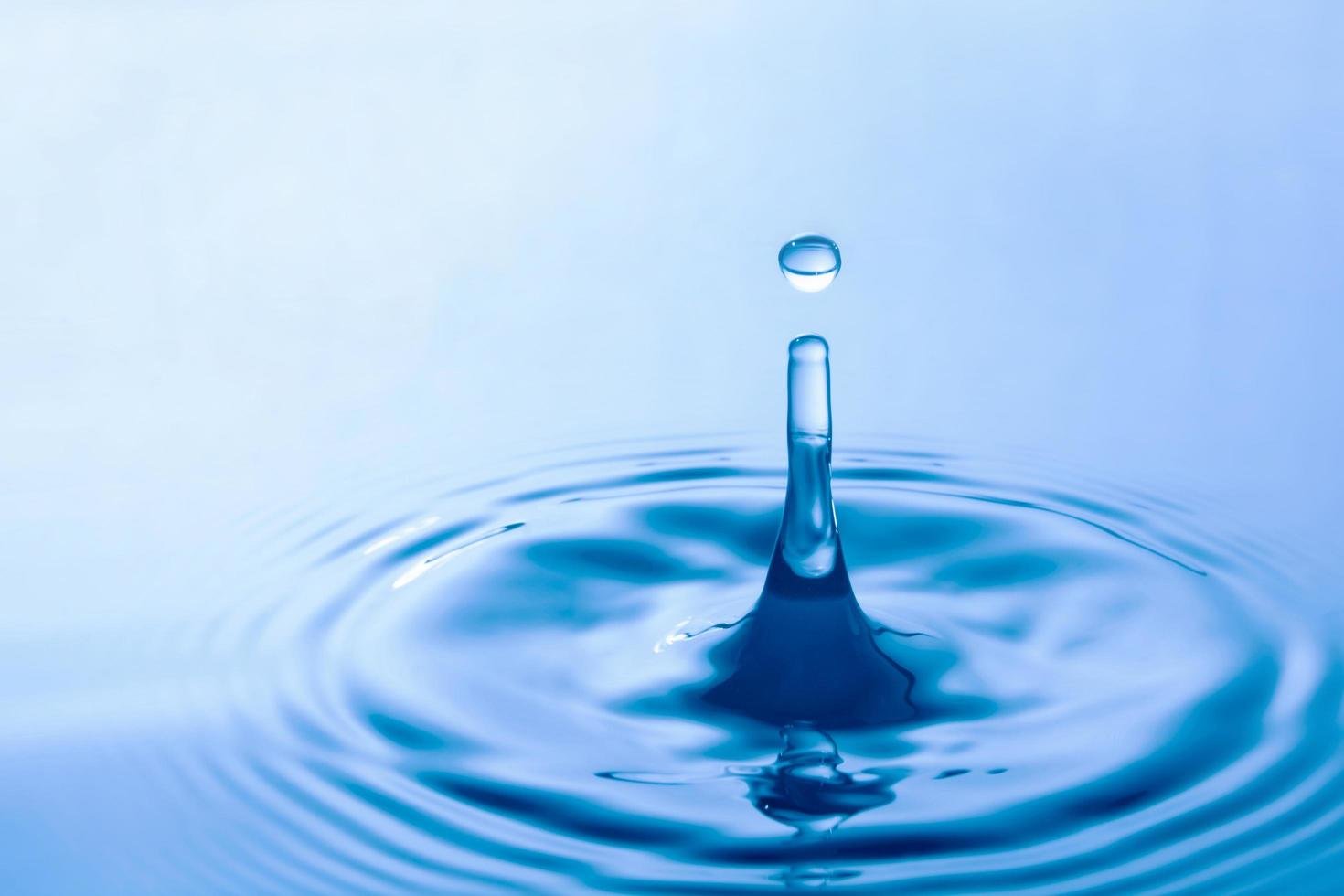 Mindfulness-based approaches are intended to: 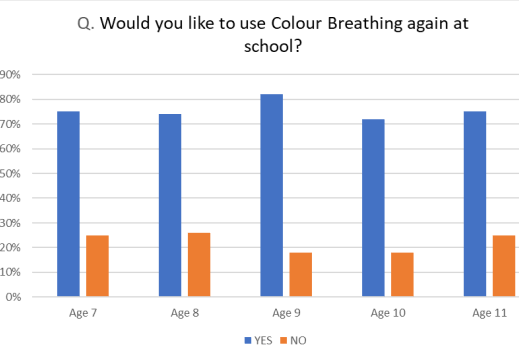 The children were given a full one hour colour breathing session for relaxation with a Colour Breathing Practitioner they hadn’t met before- quite a tall order!

The teachers and support assistants joined in with the class too.

There has been so much research carried out into the benefits of relaxation, that it's impossible to do more than skim the surface here.

Stroking a pet has also been found to be beneficial.

The main points are:

• Relaxation lowers blood pressure in many people and so decreases the likelihood of stroke and heart attack;

• Relaxation gives a 'break' from things and lowers activity within the limbic system of the brain, the emotional centre;

• The brain has a regular need for more pronounced right-hemispheric activity. Relaxation helps meet this need.

Jon Kabat Zinn developed the Mindfulness-based Stress Reduction (MBSR) eight-week programme in the US in 1979 at the University of Massachusetts Medical Center.

Research shows that MBSR is enormously empowering for patients with chronic pain, hypertension, heart disease, cancer, and gastrointestinal disorders, as well as for psychological problems such as anxiety and panic. Mindfulness-based Cognitive Therapy grew from this work. Zindel Segal, Mark Williams, and John Teasdale adapted the MBSR program so it could be used especially for people who had suffered repeated bouts of depression in their lives.